Outlandish Lamborghini DNA along with dollops of practicality

Lamborghini has launched the much awaited Urus SUV in India today at a price of Rs 3 crore, ex-showroom India. Despite following the legacy of the company’s first attempt at making an SUV, the LM002, the Urus utilises quite a different philosophy. At the end of the day, the Urus is here to attract a different set of people to the brand – those who are interested in the iconic Italian marque but not its sports car lineup.

While the Lamborghini Urus can seat four six-footers and gobble up their roadtrip luggage easily in the massive 616-litre boot, it can also turn into a track beast, off-road junkie, dune basher or snow/ice drifter with a few jabs at the new ANIMA (Adaptive Network Intelligence Management) drive mode selector.

The practical and luxurious interior is hidden under a body as stylish as any Lamborghini to come out of the Bologna factory. Stealth fighter like razor-cut body lines, the typical 1/3rd glass, 2/3rd body design, aggressive signature headlamp and taillamp design among other features are all there, but placed much higher up than usual. All of it comes together to make the Urus unmistakably Lamborghini. 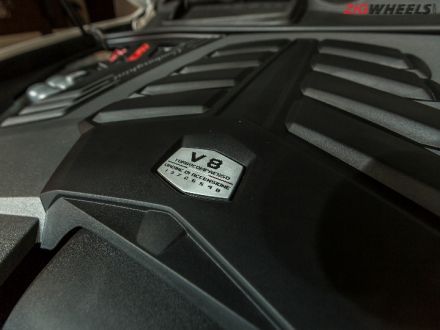 Powering the Urus is a company-first turbocharged petrol engine. The 4.0-litre twin-turbo V8 develops 650PS of maximum power and 850Nm of torque paired to an 8-speed dual-clutch transmission and a permanent AWD system. With a 0-100kmph time of 3.6 seconds and a top speed of 305kmph, the Lamborghini Urus is one of the quickest and fastest SUVs to be ever made. 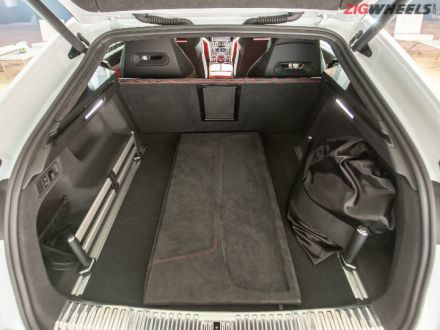 A lightweight chassis shared with the likes of the Audi Q7, Bentley Bentayga and Porsche Cayenne has given Lamborghini a good base to build this SUV on, while also allowing the carmaker to add features like a 48V adaptive damping system and rear-wheel steering for better on-road/track handling capabilities. 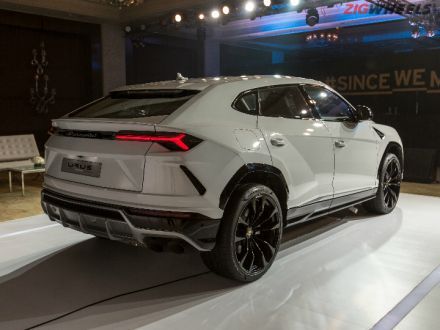 While the Lamborghini Urus has been officially launched for customers in the country, those who book their cars now will only receive them in 2019 owing to the huge demand for the SUV in other markets where it was launched earlier. The Lamborghini Urus has its own niche in the crorepati car club of India, though the Bentley Bentayga and Range Rover Sport SVR do come close in terms of price.